Adama, Aketch and Mia took part of Giorgio Armani’s One Night Only in Dubai: the Italian designer planned a series of events around his fashion show held on 26th October, including a trip to the desert, a visit to the international Expo 2020 and a performance by Coldplay’s Chris Martin.

Armani was back in Dubai after 11 years to mark the 10th anniversary of his first hotel, located within the Burj Khalifa — a period of time that in this city is almost like a lifetime, given the changes that have taken place since. 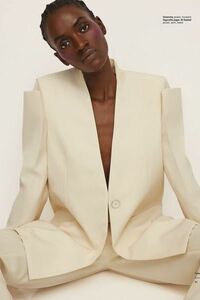 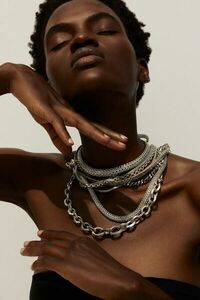 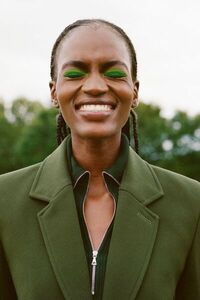 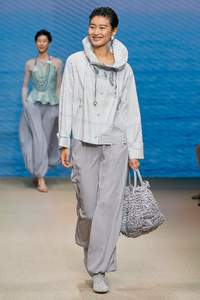 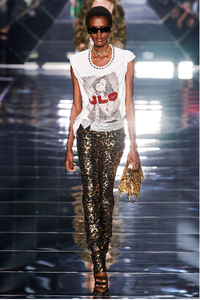 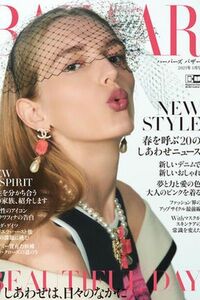 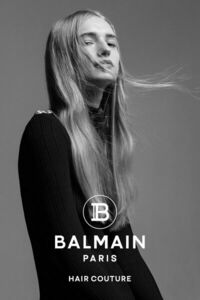 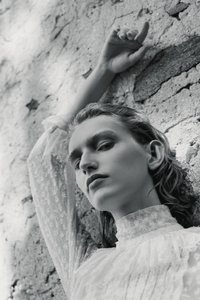